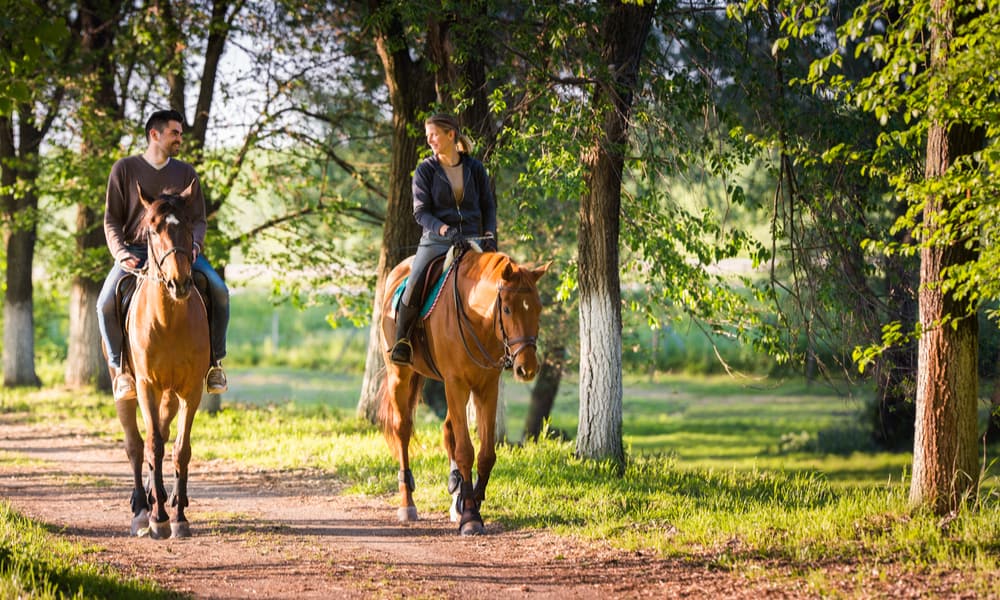 If you live in a state where people regularly ride horses as a means of transport, you might wonder if you can get a DUI on a horse.

If horses are common in your state, there are probably some laws regulating people’s behavior when using these animals for transportation.

So, can you get a DUI on a horse? The answer is yes and no; it depends on the laws in your state. Surprisingly, riding a horse after having a beer or two can land you in serious trouble in some areas.

Let’s take a deep dive into the topic of whether you can be charged for being drunk on a horse.

Can You Be Arrested For Being Drunk on a Horse? 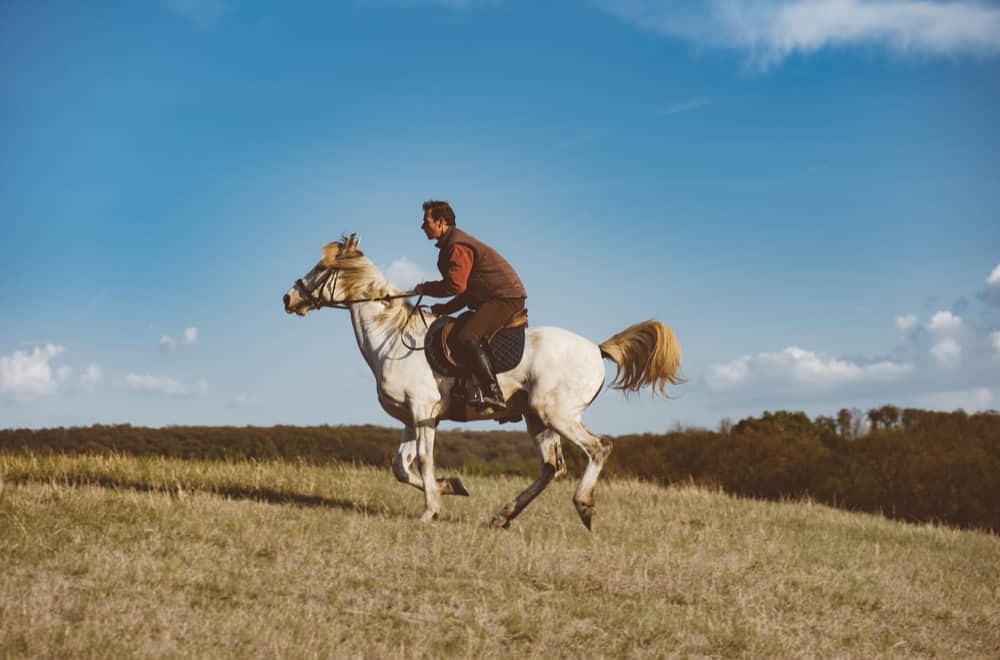 Getting charged with a DUI riding a horse might seem ridiculous. But, it happens in a handful of states where horses are a common means of transportation.

In most states, DUI laws pertain to road vehicles. These include cars, bicycles, and golf carts.

Riding a boat or operating a jet ski while under the influence of alcohol is illegal in many states and can earn you a DUI charge and other serious consequences.

A horse is not a road or water-based vehicle. As such, you might not specifically be charged with being drunk on a horse, but your behavior can earn you other equally serious charges.

Riding A Horse Drunk: Is It Illegal? 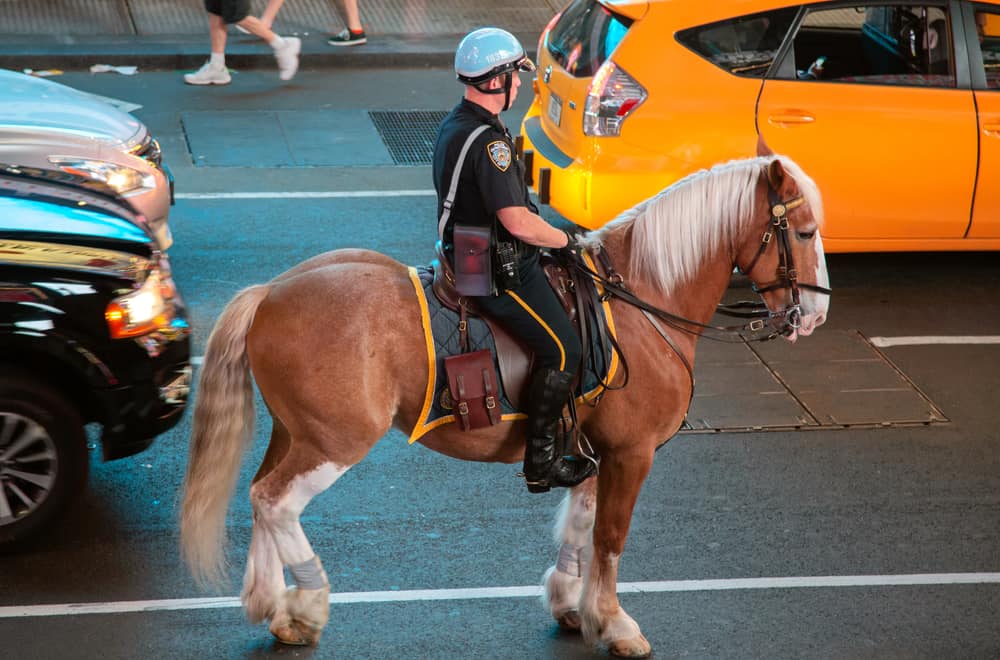 If a police officer sees you on a horse and suspects you are drunk, they can stop you.

They can ask you a few questions and, depending on the laws in your state, possibly subject you to a breathalyzer to screen for your blood alcohol level.

You can get charged if your blood alcohol levels are above the limits placed by your state laws. In many states, riding a horse while drunk may not be illegal, but you can be charged due to your behavior when riding when under the influence.

For example, if you are riding a horse drunk on a busy street or the freeway, this is dangerous behavior. You are endangering your life, that of other motorists and road users, and the horse too.

Simply because there is no law for DUI while riding a horse in your state doesn’t mean the police cannot charge you.

You can indeed be charged for disorderly conduct, public drunkenness, endangering the lives of others, and animal cruelty. 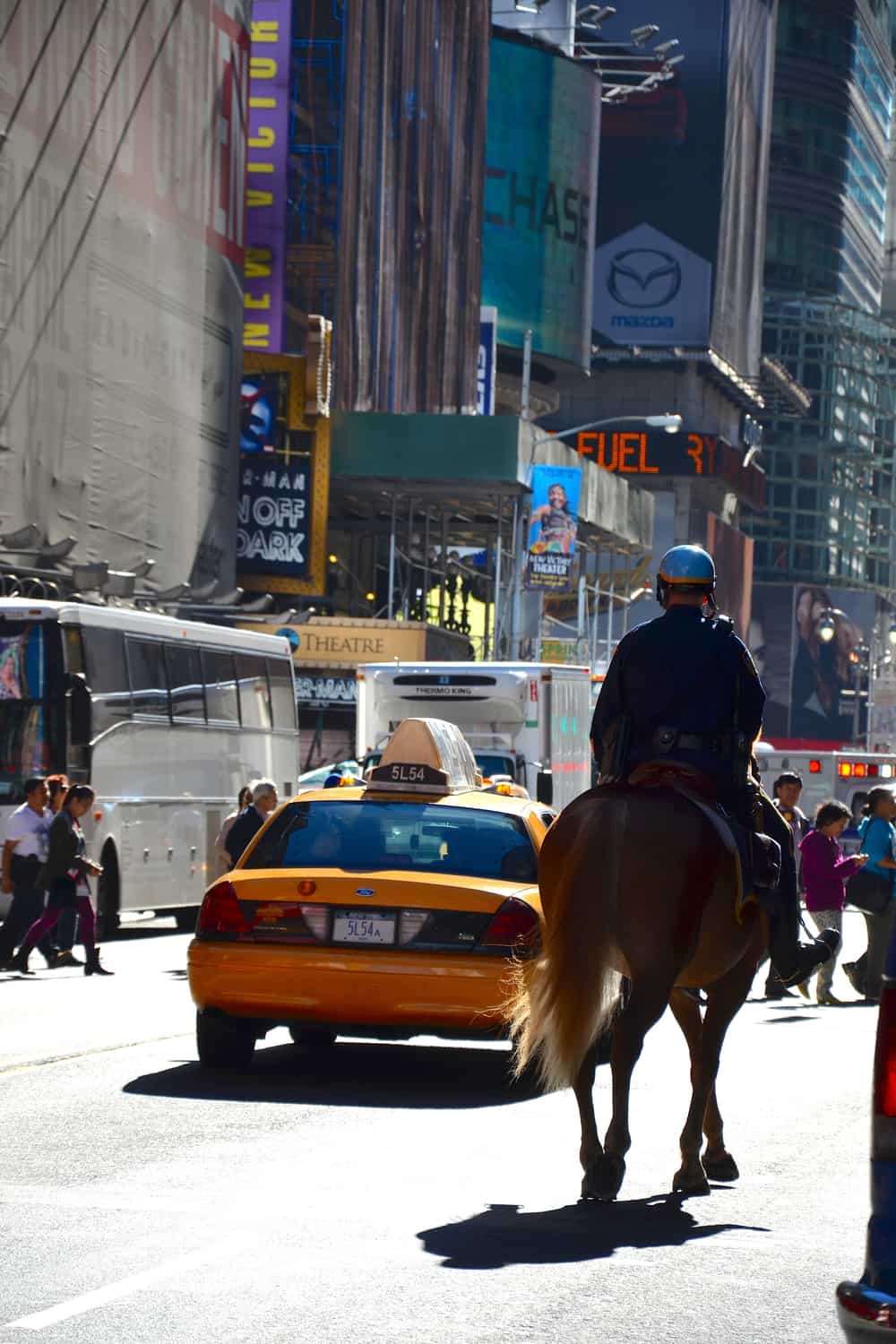 DUI charges are limited to driving a motor vehicle when under the influence in most states.

Horses are no longer a common means of transportation in most areas. There are more vehicles than horses on our streets these days.

Riding a horse while drunk is not against the law in most states. However, in Kentucky, Florida, and even California, you can get into serious trouble if you are drunk and riding a horse.

In Florida, for example, the DUI laws define a vehicle as any device upon or by which a person or property is transported or drawn upon a highway. Under this definition, you can be issued a DUI if you are drunk while riding a golf cart, ATV, bicycle, or even a horse.

In California, under the Vehicle Code Section, anyone riding an animal on the streets and highways is subjected to the vehicles code and the state’s DUI laws.

In Kentucky, where horse riding on the streets is quite common, DUI laws apply to anyone riding a horse while intoxicated.

In these states, riding a horse drunk is a crime as serious as driving a vehicle while under the influence. Depending on the specificities of your case, you might end up doing jail time, for example, if you injured someone. You will also incur steep fines, and the DUI will mar your track record.

That said, in many other states, riding a horse while intoxicated is not against the law and will not earn you a DUI. In these states, the DUI laws are strictly limited to motor vehicles. 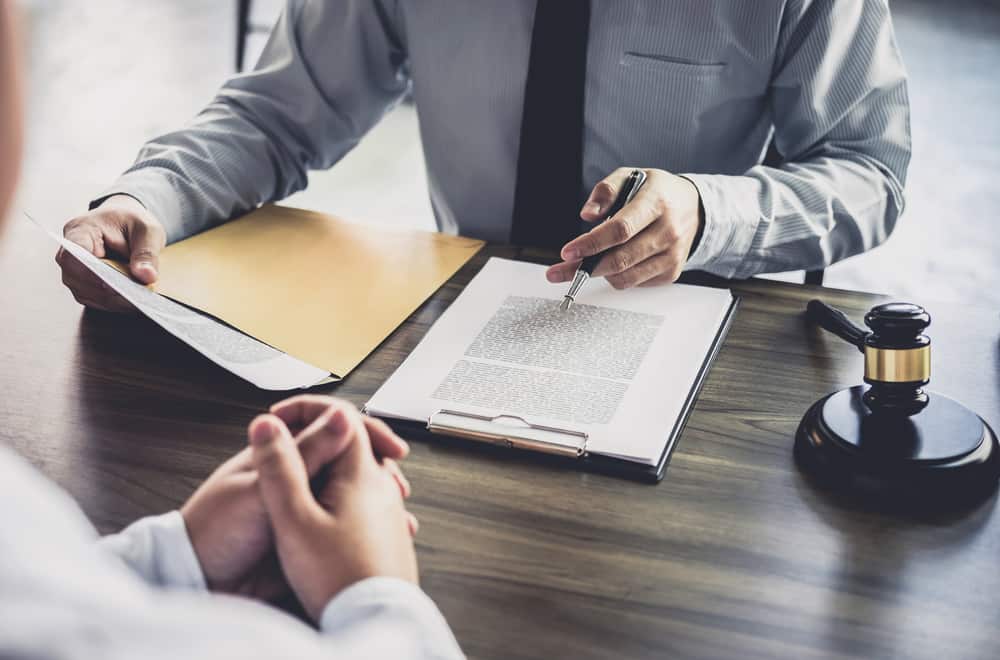 If you have a DUI charge for riding a horse intoxicated, you will likely need a lawyer to help with your case.

A DUI is a serious charge, and a lawyer is in a better position to advise you on your best defense. If your blood alcohol content has not exceeded the legal limit by far, you might be able to submit a plea bargain to lower your charge to a lesser offense.

It is common for the defense lawyer to argue that you were not ‘driving’ the horse in such cases. Rather, the horse knew the way and was actually taking you there, i.e., you were merely a drank passenger.

You were not the driver here, so you cannot be slapped with a driving-under-the-influence charge. The defense would argue that a lesser charge is appropriate.

There is no guarantee this defense will prevail in court. But, lawyers reportedly use it to get the district attorney to agree to a plea bargain.

Driving A Horse and a Buggy Drunk 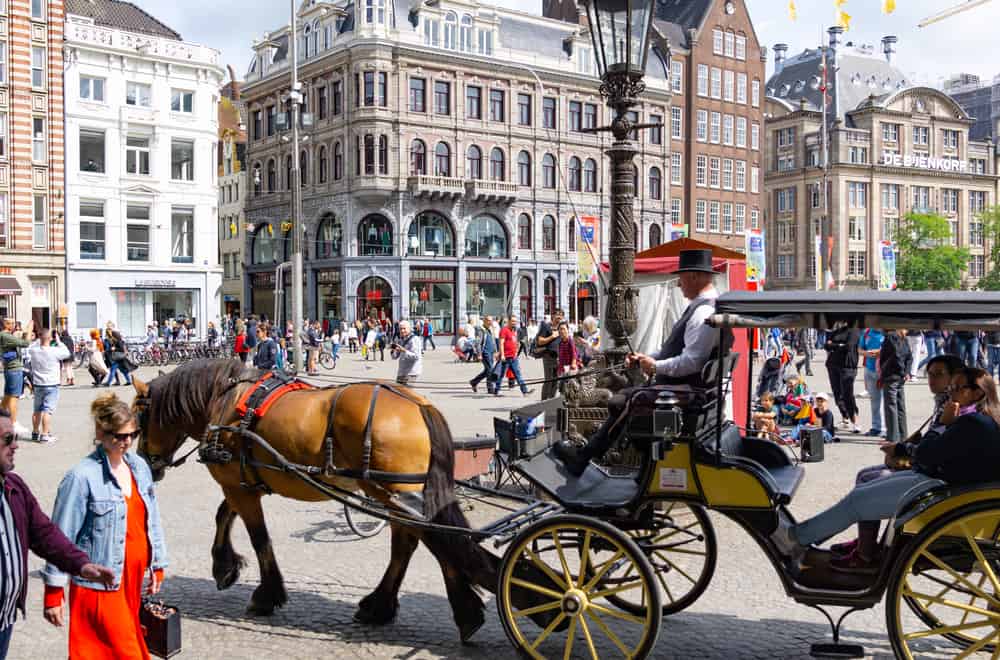 Riding a buggy drawn by a horse drank can land you in problems.

In most states, riding your horse drunk might earn you a slap on the hand, and in others, horseback riding intoxicated is perfectly fine.

But, in almost every state, driving a horse and a carriage drunk is illegal and will likely earn you a DUI. Buggies don’t have a motor, and they are obviously not cars, but in most states, they are categorized as road vehicles.

Just like driving an actual vehicle under the influence is a serious offense, so is riding a horse and carriage drunk.

A horse and buggy can potentially cause a fatal accident, and the chances of this happening increase when you are intoxicated.

It is best to leave your horse and carriage back if you have had one too many. Otherwise, if the police catch up with you, you will find yourself in serious trouble.

Summary: Can You Get A DUI On a Horse?

Most states do not consider horses vehicles. You will not get a DUI on a horse in these jurisdictions, but you might be charged for other offenses.

Depending on your level of intoxication, you can be charged with being a nuisance or endangering the life of others.

Indeed, riding a horse drunk on the highway can potentially cause an accident. In some states, such as California, riding an animal is subjected to the same DUI laws as driving a vehicle.

Before riding your horse to the local bar, it is best to find out the specific laws in your state.

In a good number of states, the chances are you will be charged for disorderly conduct if the police stop you and you fail the sobriety test.